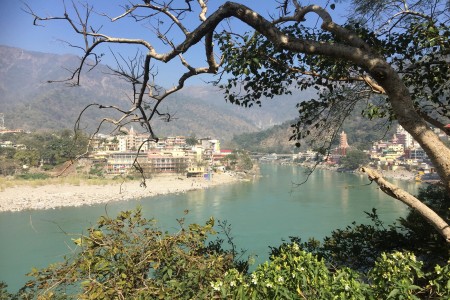 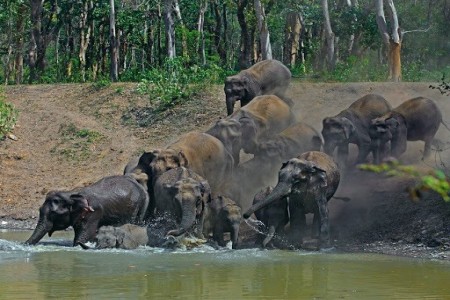 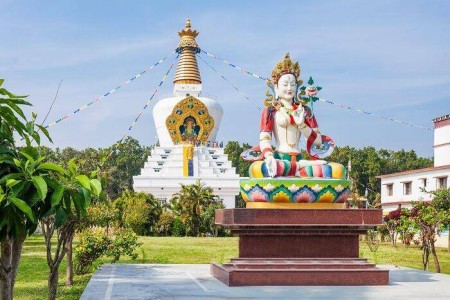 Dehradun is the capital of the Indian state of Uttarakhand, nicely settled in the Himalayan foothills. Dehradun is also known as the ‘A dobe of Drona’ and has always been a centre of importance for rulers of Garhwal. Dehradun is a favoured tourist destination as it attracts tourists, pilgrims and enthusiasts from various walks of life to its serene environs. Dehradun also acts as an entry point towards the Garhwal region due to its great Rail, Road and Air connectivity. Jolly Grant is the nearest airport. Dehra Dun is distinguished from most other districts in the state by the existence of very large forests mainly stocked with sal (Shorea Robusta). The Ganga, Yamuna and other rivers that flow through the district are Asan, Suswa, Tons, Rispana, Bindal and Amalava. Dehradun derives its name from the historical fact that Baba Ram Rai, the eldest son of the Seventh Sikh Guru Har Rai, set up his “Dera” (camp) in “dun” (valley) in 1676. This ‘Dera Dun’ later on became Dehradun. Dehradun offers the famous s pecial Basmati rice, tea and leechi gardens in addition to the many attractive places to see nearby. 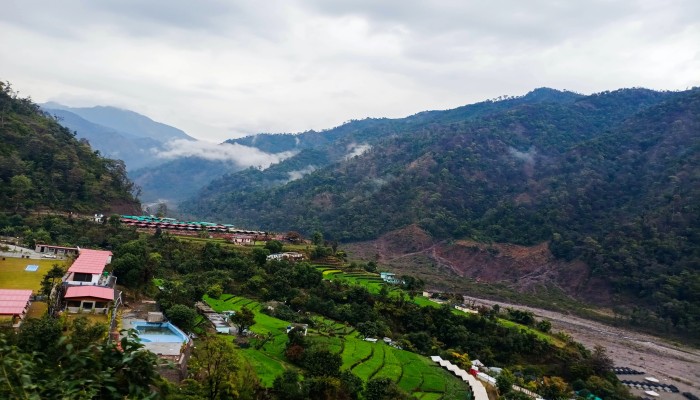 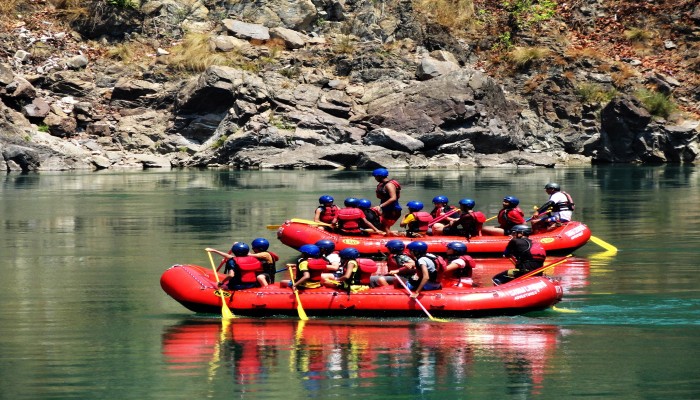 What Is In And Around Dehradun To Experience?

Mussoorie – Known as the “Queen of the Hills” Mussoorie offers spectacular views of the snow ranges to the north-east, glittering view of the Doon Valley and the Shivalik ranges to the south

Chakrata – A cantonment known for its serene environs and pollution-free atmosphere, situated at a distance of 98 kms from Dehradun at an elevation of about 7000 ft.

Rishikesh –  A small town with scenic surroundings and River Ganges right at its heart. Known  as the “World Capital of Yoga”, the town is noted for the famous Beatles Ashram and places like Ram Jhula and Lakshman Jhula ﻿

Robbers Cave -Guchhupani is one of the names of Robber’s cave, situated at the distance of 8 km from the city center. It is 600 meters long cave having small river inside it.

Buddha Temple – Buddha Temple at Clement Town, Dehradun is a Tibetan monestary, also called as  Mindrolling Monastery and was build in 1965 by his eminence the Kochen Rinpoche and few other monks for the promotion and protection. Built in Japanese architecture style, Buddha Temple complex atmosphere provides a mental peace equal to Buddhist monk. Buddha temple complex was created as one of the four schools of Tibetan religion. This temple complex is known as ‘Nyigma’ while other schools known as Sakya, Kagyu and Geluk respectively

Tapkeshwar Temple – The temple is named Tapkeshwar as water droplets from rocks falls on Shivling and gives it marvellous look.

Laxman Siddha Temple – It is just 12 km from Dehradun. According to Hindu mythology, it is the place where after killing the Ravana, lord Rama’s younger brother Laxmana has undergone penance.

Darbar Shri Guru Ram Rai – This place has historical significance from the time of Mughal Emperor Aurangzeb. The Sikh guru Ram Rai ji, the eldest son of the Seventh Sikh Guru Har Rai Ji, stayed here in 1676 and now it has changed into pilgrimage place for Sikhs.