This is your planet. You really should come see it sometimeeverytime 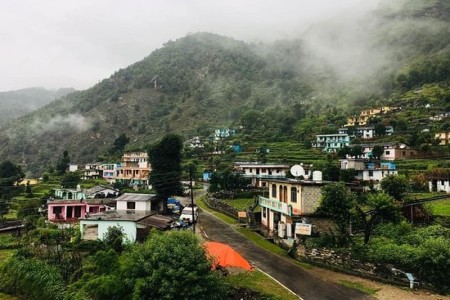 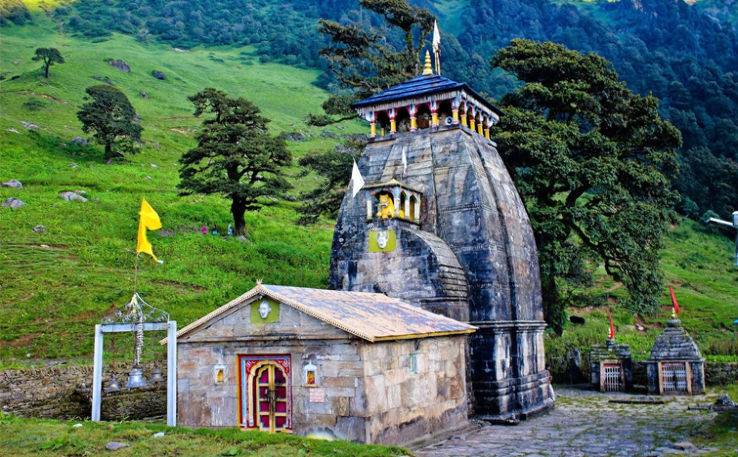 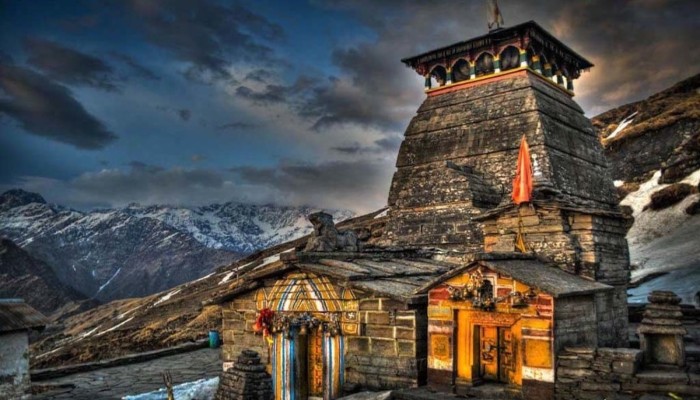 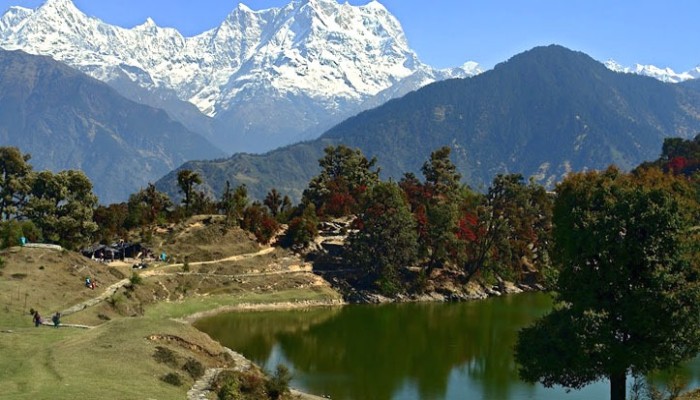 What Is In And Around Rudraprayag To Experience?

Panch Kedar: The ‘Panch’ or five Kedar lie in the valley between the rivers Bhagirathi and Alaknanda.

Kedarnath: Kedarnath, one of the holiest Hindu pilgrim site is perched at an altitude of 3584 metres amidst towering snow-clad Himalayan peaks on the head of river Mandakini. It is 86 kms from Rudraprayag.

Chorbari Glacier : Chorabari Glacier also known as the Chorabari Bamak Glacier lies in the Garhwal Himalayan region of Uttarakhand. Spanning over 15 square kilometers it is around 7 kms in length. Situated close to Kedarnath, the scared shrine of the Hindus, this glacier is a lot popular among avid adventure enthusiasts. The Chorabari Glacier features two snouts which form the source of the Mandakini River and Chorabari Tal respectively.

Vasuki Tal : The charming lake at a height of 4135 metres is surrounded by lofty peaks. It affords an awe inspiring view of the Chaukhamba peaks.

Madmaheshwar: It is one of the Panch Kedar site set at an altitude of 3,289 metres, about 25 kms north-east of Guptkashi. It can be reached by road from Guptkashi upto Kalimath, from where one has to trek upto Madmaheshwar.

Koteshwar Temple : The cave temple of Lord Shiva is located on the banks of river Alaknanda. There are several idols which have been formed

Agatsyamuni : It is believed that sage Agatsyamuni meditated here. There is a temple dedicated to him.

Guptkashi : This important pilgrim site has the ancient temples of Vishwanath and Ardhnareshwar.

Ukhimath : It lies on the route to Kedarnath and is the winter residence of Lord Kedarnath, as well as the seat of the Rawal (head priest) of the Kedarnath temple.

Gaurikund : It ‘s the trekking base for to Kedarnath. There is a temple of Gauri (Parvati) and hot water springs.

Son Prayag: The sacred site on the confluence of river Basuki and Mandakani lies on the main Kedarnath route, about 5 kms from Gaurikund. The devotees believe that by mere touch of the holy water of Son Prayag, one attains the “Baikunth Dham”.

Trijuginarayan: It is 12 kms from Son prayag and is believed to be the site of Lord Shiva and Parvati’s marriage. The eternal flame around which the marriage was solemnised, still burns here.

Tungnath: This another Panch Kedar site nestles at a height of 4090 metres, which makes it the highest Shiva shrine among the Panch Kedars. The nearest road head is Chopta (4 kms), from where one can trek or hire a sturdy pony.

Kalimath-Kalimath is situated close to Ukhimath, and Guptakashi. It is one of the “Siddha Peeths” of the region and is held in high religious esteem. The temple of Goddess Kali located here is visited by a large number of devotees round the year and specially during the “Navratras”

Chopta – Situated on the Gopeshwar – Ukhimath road, Chopta is one of the most picturesque places in the entire Garhwal region. It provides a breathtaking view of the Himalayan ranges and surrounding areas.

Pandava Dance– Pandava dance is based on the dance and music of the Kaurava-Pandavas described in the Mahabharata. It is believed that after Kurukshetra war,to get rid of sin of death of Guru and gotra, Pandavas had come to this part for praise of the Lord Shiv. Pandav Leela is celebrated in this region .